I don’t like the word Homeless. It reduces people to a deficit. It identifies them in terms of something that they lack. Of course, it has a purpose. Like the advert, it does what it says on the tin, describing a circumstance in which someone can find themselves. Increasingly it describes a phenomenon that, no matter where you live, is visible. Homelessness is a societal issue, and it has common – often political – causes and consequences. But at its heart it is a deeply personal problem, unique to the person it is affecting in a given moment: there are as many sides to homelessness as there are people who are homeless.

As the prevalence and awareness of homelessness grows in our towns, cities and our national conversation, every month brings a shocking new statistic. In November 2017 it was revealed that the number of homeless people in the UK had risen to 300,000, larger than the population of Newcastle. In January we learned that the Government’s rough sleeper count showed that 4,751 people were sleeping rough on a given night, a 15% increase since the previous year.

But the danger of these overwhelming statistics, in an echo of Stalin’s famous phrase, is that they mask the tragedies and travails of individuals affected by homelessness.

More importantly, they also mask the potential of people who find themselves homeless. Homeless people are just that: people. How easy it is to take a wide berth round that woman in the sleeping bag, in the doorway on the High Street. How natural to write off the man swaying and slurring in the corner of the shopping mall. And how common to think, that these portrayals of homelessness are the archetype. The fact is, they’re not. Most people experiencing homelessness are families shunted from temporary solution to temporary solution. But one common thread we must hold onto regardless is the humanity of the person affected.

At Oasis Aquila Housing, our vision is for everyone to be part of a community where they are included, belong and have what they need to reach their God-given potential. And we regularly see impossible situations transformed for good.

This week two of our team were at a speed networking event in a job centre near one of our Basis drop-in projects. Our team had 8 minutes with each department telling all of the staff there about Basis and the work we do. At the end an adviser approached them and said she had a man in last week who she’d seen two years previously. Two years ago Andrew* was sleeping rough, desperate and suicidal. She said he was a complete mess: emotionally, mentally and physically. She signed him on and sent him to Basis. When she saw him last week she didn’t recognise him until she pulled up his notes. It turned out that in the period since he’d last been in he’d been to Basis, had a shower, used the laundry, got clothes and food, and was supported into accommodation and employment. He was only at the job centre as he was between temporary contracts and was due to start a new job in a couple of days. The adviser couldn’t believe the difference in him and was very keen to stress that Basis had saved his life.

The credit for this transformation goes first and foremost to Andrew, the man at the heart of the story. It also goes to show that no-one should be written-off, that our hopefulness is well-placed, and that our perseverance matters.

*Not his real name 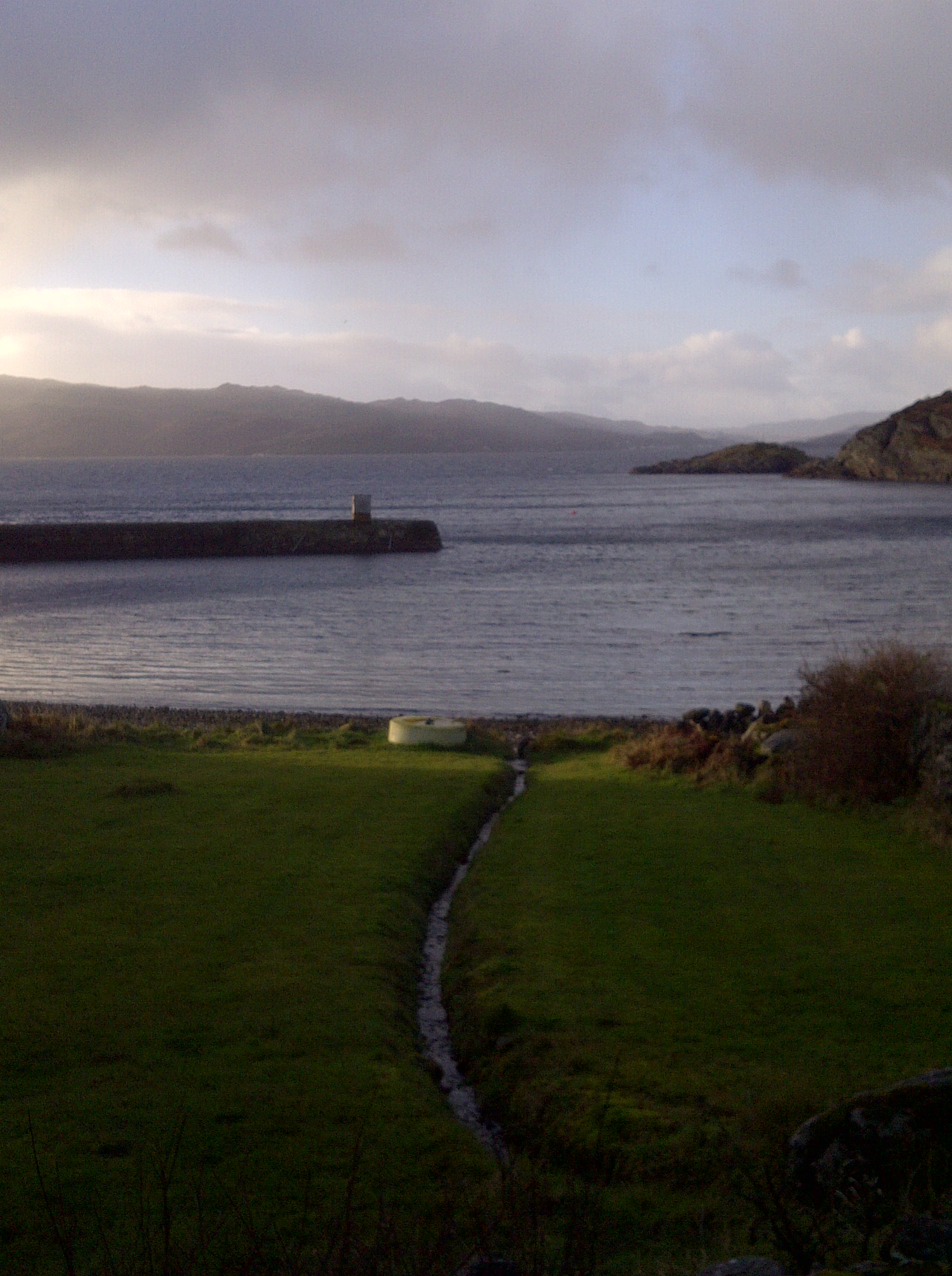